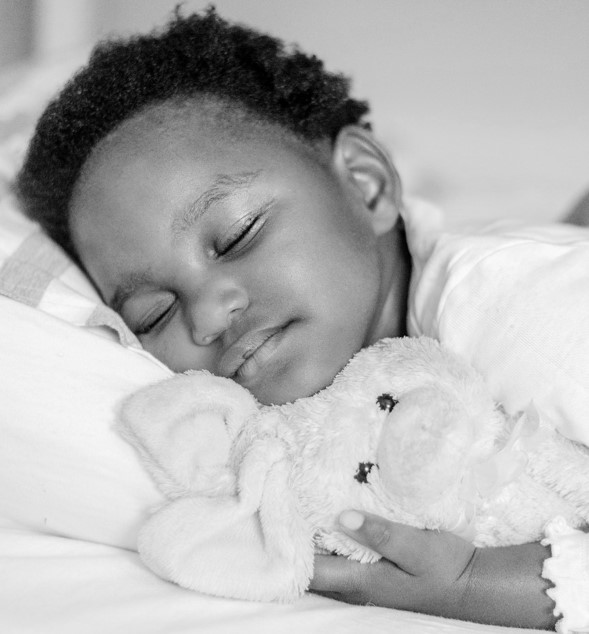 Posted at 21:39h in Uncategorized by Good Night Admin 0 Comments

One of a toddler’s developmental goals is autonomy. At this age, your baby is becoming more active and independent. It is GREAT news for their sleeping routine because sleeping on their own becomes an extension of their personality.

Between 13 and 15 months, your baby lives in the Right Here and Right Now. They are determined to quench their curiosity, so much so that they might not be able to see past their own passions. As a result, they may appear defiant to no end. It might seem as though the only thing you are doing is saying NO. No wonder one of the first words they learn is NO.

How much sleep do they need?

What is normal sleep?

Healthy toddlers should be able to sleep throughout the night. In fact, any feeding at night could do more harm than good.

This is a tricky age for naps because they need to transition from two naps during the day to only one.

How and when to move to one nap a day

Although the average age of taking only one nap is between 12 and 16 months, it is more about looking out for the signs of readiness.